Today, I have presented to VDMA Audience, mostly C-Level and decision makers, how some Machine Learning algorithm work under the hub and how daenet approaches AI projects. It was my pleasure to be on stage with Fraunhofer, IBM and few others.
We at ** daenet** clearly make a difference between scientific- and IT-part of the project. Scientific part is related to training of the model and manipulating of data.

In general, we are happy if we can cover this part in .NET core. One of frameworks, which we love to use is LearningAPI developed in cooperation between daenet and Frankfurt University of applied sciences. See on git.

In this talk I shown how Multilayer Perceptron with Back Propagation can be used to predict none linear data. This is an example of data, which we used for training. 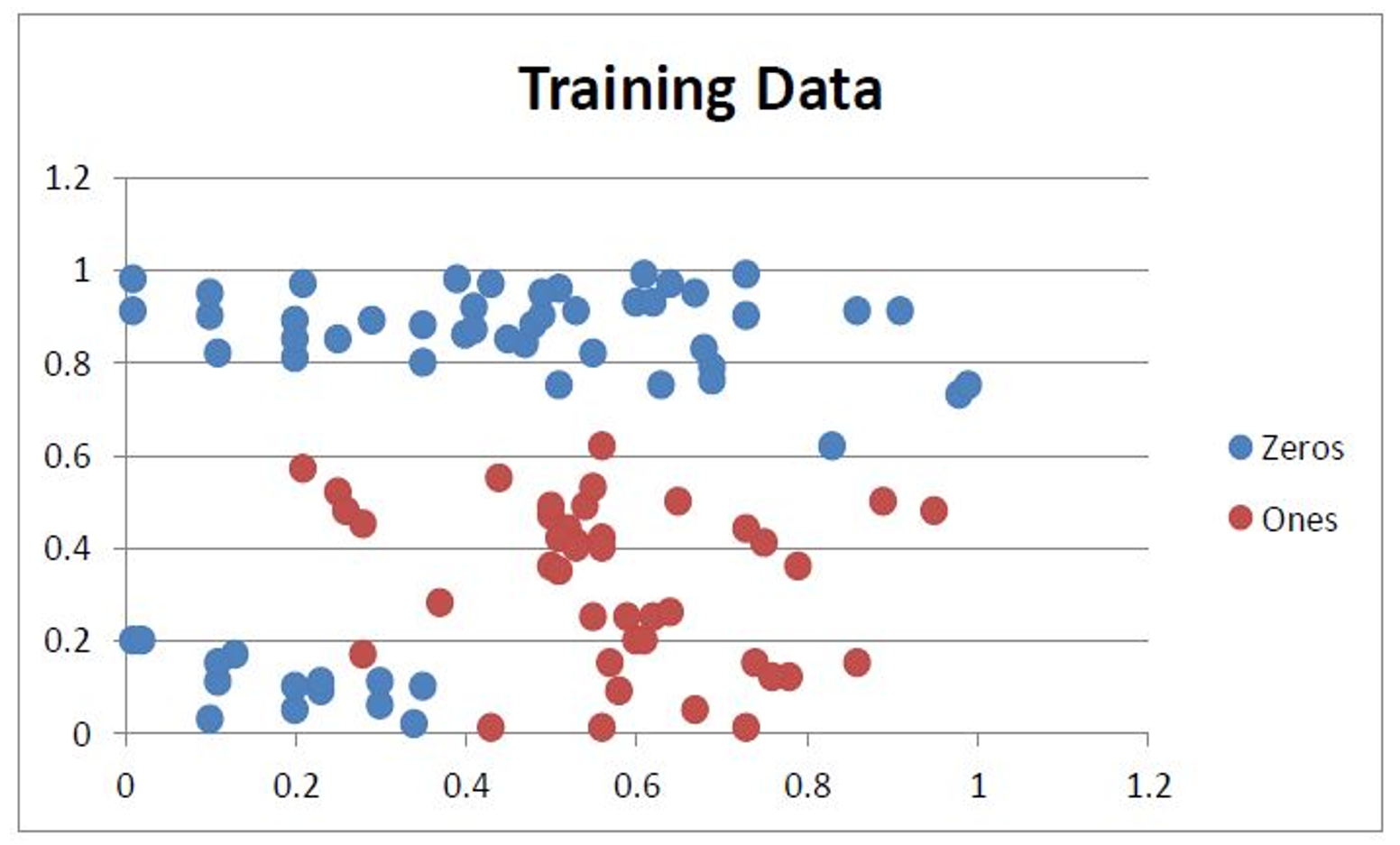 Following code snippet shows how LearningAPI pipeline can be built in just few lines of code. 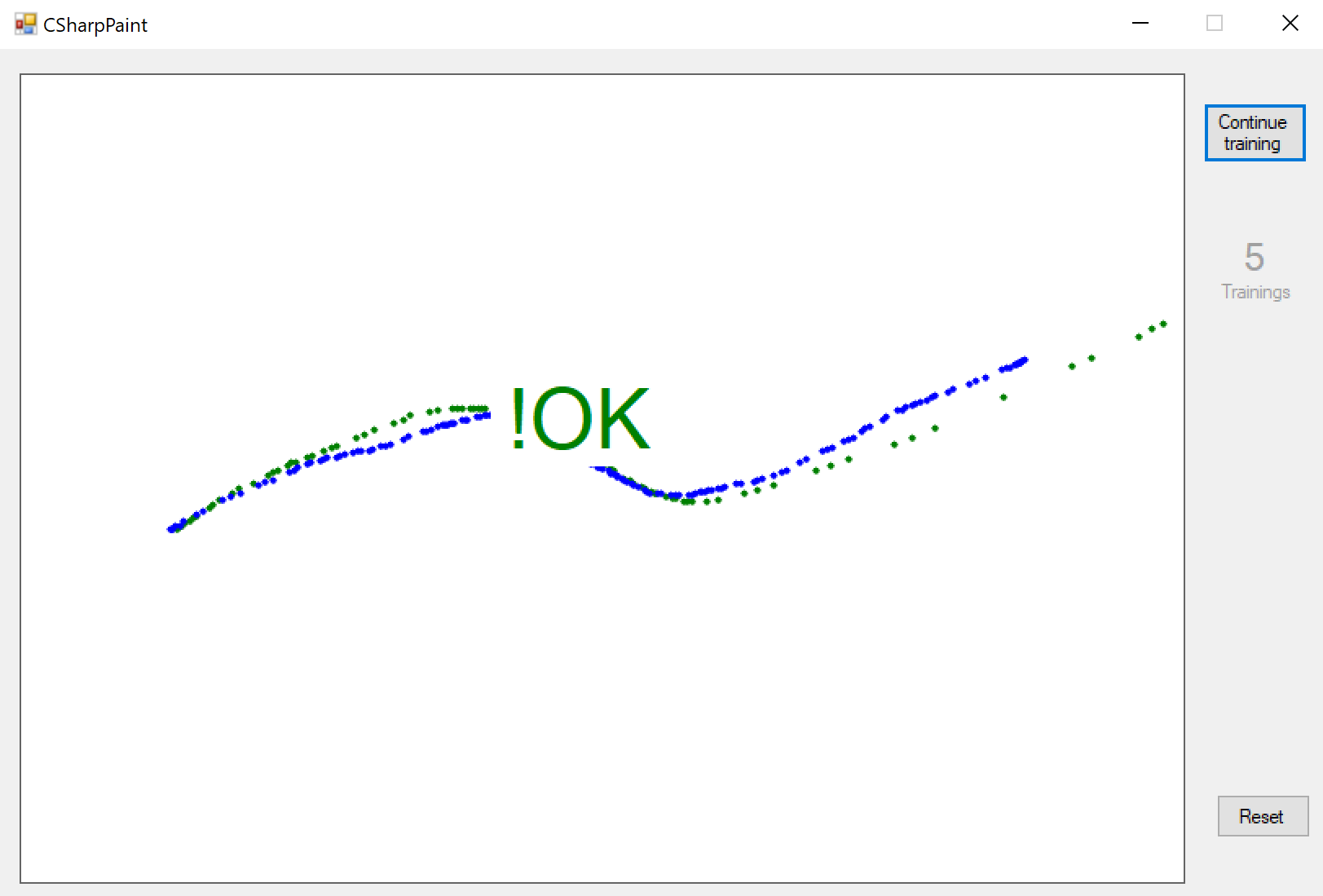 In this demo, user draws few lines (in green), which are intuitivelly learned by model. After a number of training steps, user draws a line (in blue). If drawn line is similar to set of trained functions, we get an 'OK', as shown in the picture.